Audiobook Review 'How To Be Better At Almost Everything' - Pat Flynn 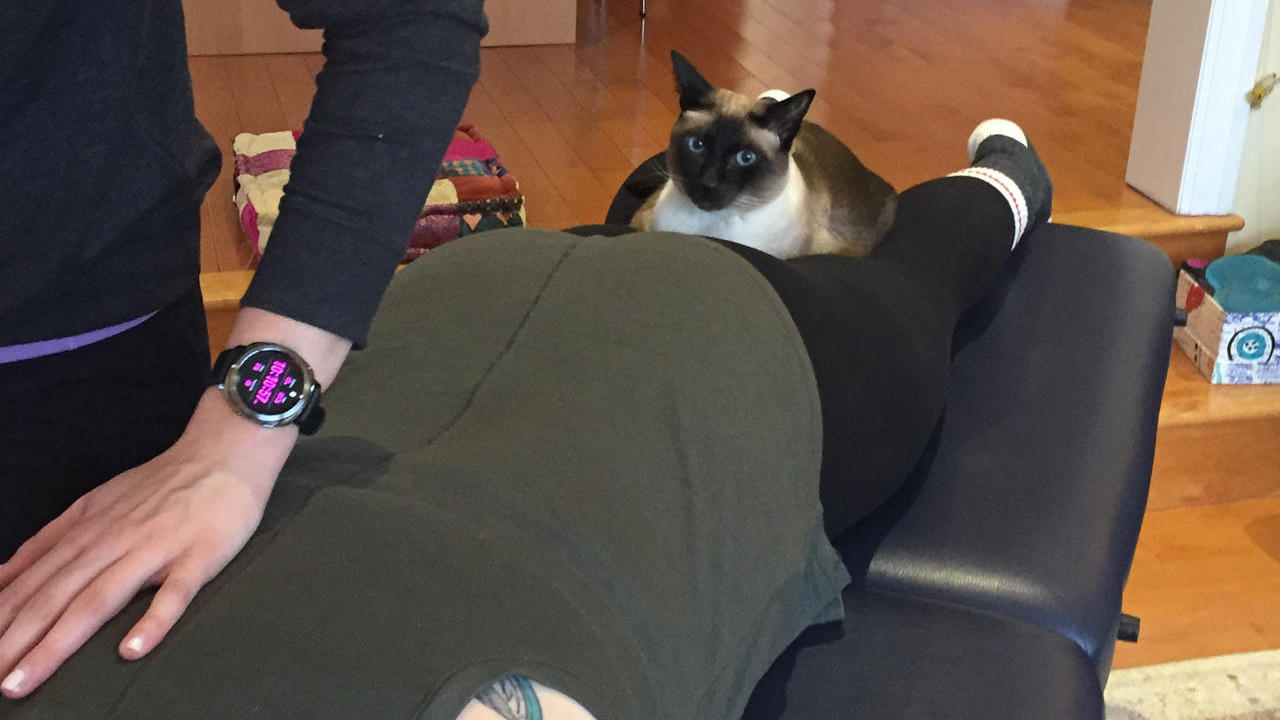 I listen to a LOT of audiobooks!

At the moment, I’m listening to ‘How to Be Better at Almost Everything’ – by Pat Flynn. Pat is a best selling author, fitness expert, entrepreneur, and a professional business coach. This audiobook was published in January 2019.

I've been following Pat Flynn for a few years now. He is funny, relevant, and a marketer extraordinaire!

Pat's podcast, https://www.smartpassiveincome.com/listen/ is great company while I drive in between client appointments in Toronto.

The message of this book (so far!) hit home for me today - and is pretty relevant for movement therapists too! Pat argues that being a ‘generalist’ is a good thing!

All we've been hearing about lately on the socials is that we need to have an ideal client, a narrow niche for our business, and marketing that speaks to very particular audiences in order to find our ‘people’. 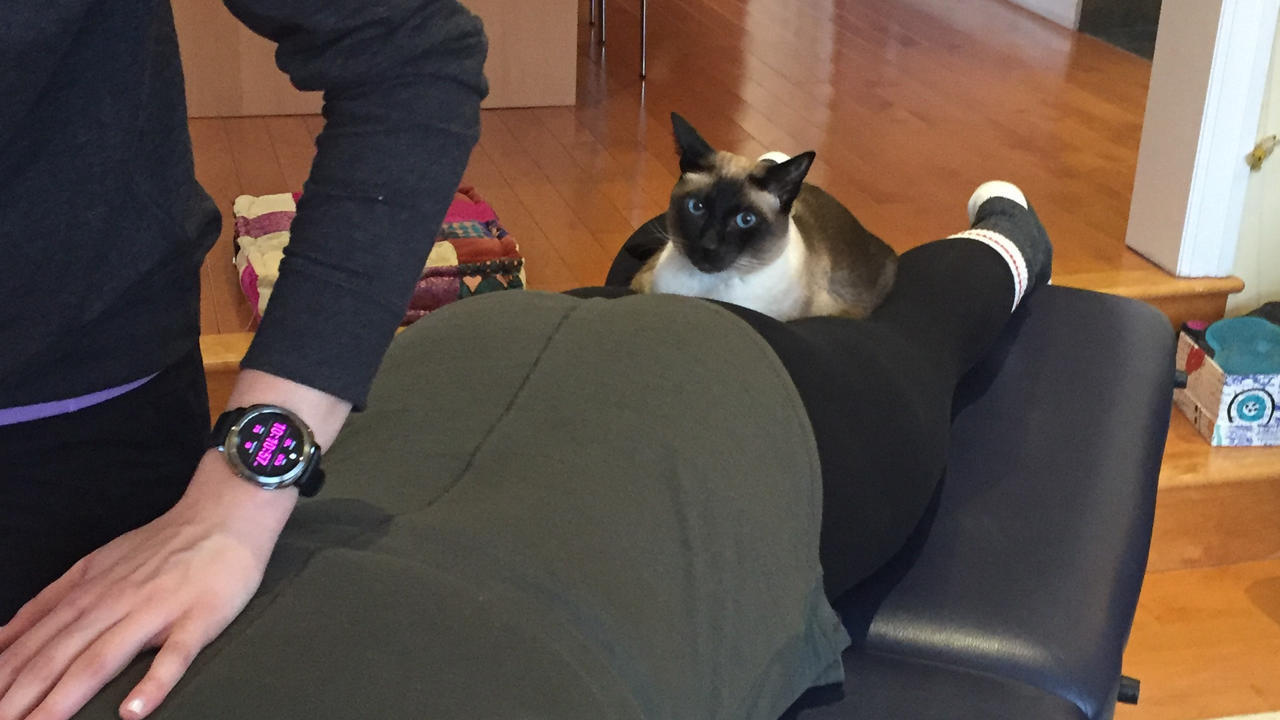 So. Kelly Clancy's fascial assessment courses hosted by First Line Education this past January has changed my approach to assessment.

Reinventing and repositioning your company's offerings can only be a good thing - right?
As a result of what I learned about fascial assessment, we've changed how we present our assessment courses!


After a good rethink, we've decided to present our assessment courses in three different levels -  postural evaluation including gait and balance, followed by functional testing, and then biomechanical evaluation.

We'll start with a large perspective (posture, balance and gait), and then look at the many ways to assess the functional ability of the body, and finally move through ALL the biomechanical/orthopaedic tests for the joints - from the ankle up to the shoulder.

Think of our approach just like peeling an onion - but without the tears!

We'll teach you how to conduct an assessment layer by layer - starting with the big picture and...

Why Are Clinical Kinesiologists Paid SO Poorly?! 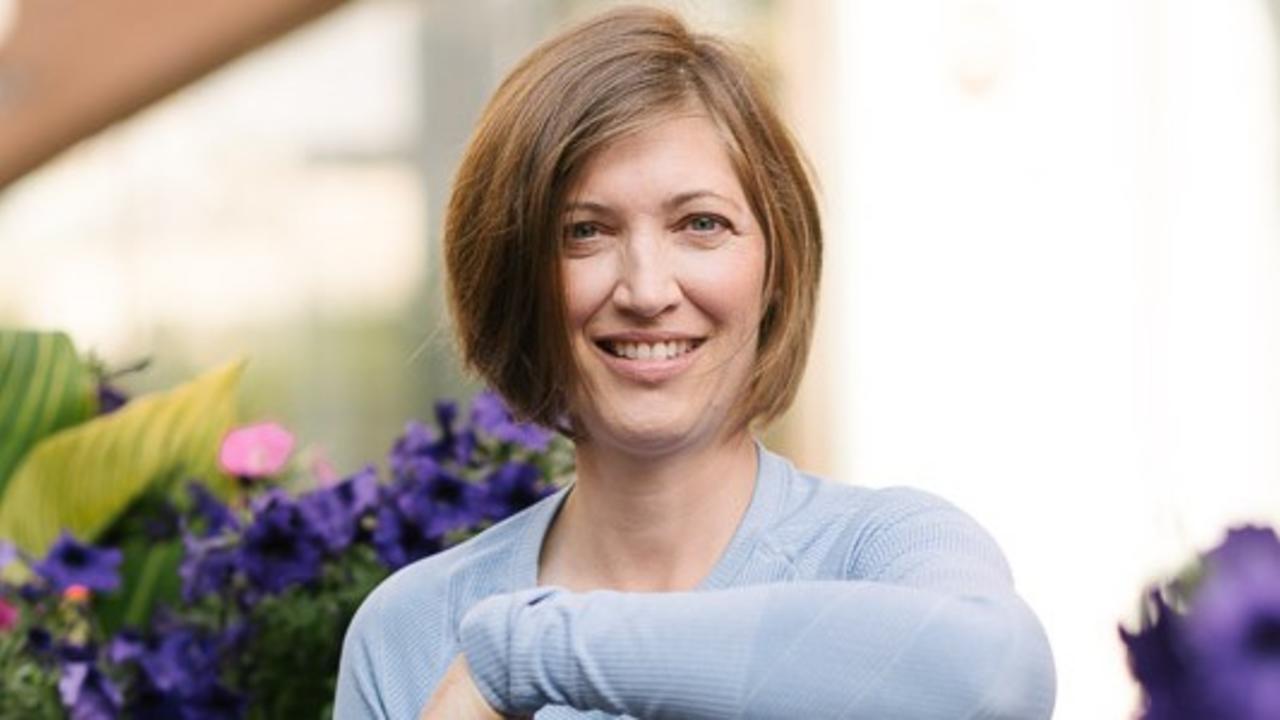 We might as well just all go work at a coffee shop, a clothing retailer, or a big box home reno store … and we may need to in order to supplement our current earnings!

Why the heck did we even spend four or five years in college or university studying exercise physiology, human kinetics, or kinesiology?? Certainly it wasn’t to accumulate HUGE amounts of debt that we now have to spend years paying off! It wasn’t to disappoint parents who were really hoping we’d become successful kids! It wasn’t to delay buying a home, getting married, or starting or growing our families! Was it??

Did we realize just how little we’d be paid for our skills after graduation and passing our licensing exam?

I bet we didn’t. I bet most people didn’t even research what a kin was going to be paid once they were working out in the real world. We just wanted to study human movement and get working with our ideal clients – right?

Book Review - 'The Perfect Day Formula: How To Own The Day and Control Your Life' by Craig Ballentyne 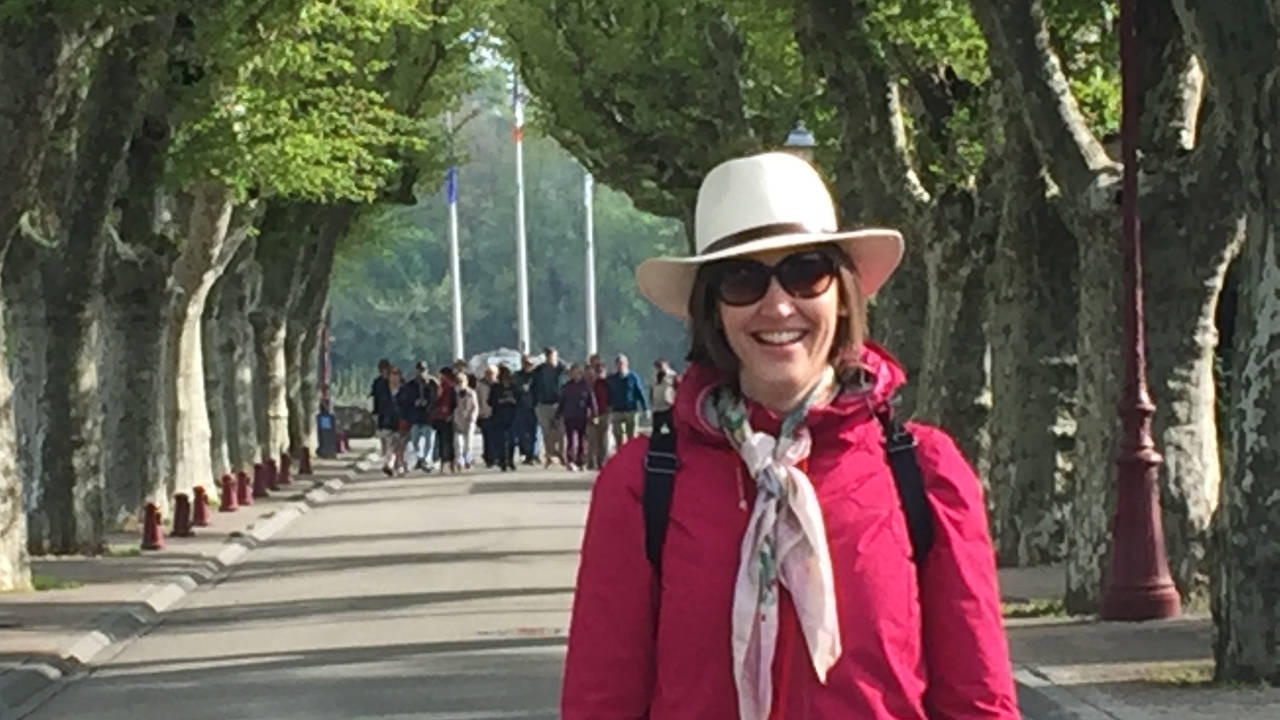 While my 'Perfect Day Formula' would involve touring around in the countryside in France - I was in Provence in the photo : ), that will have to wait - at least until next spring!

I read a great book recently that taught me how to set up my perfect day - every day!

I bump in to many health care professionals online and in my work with my few clients. I’m often asked what I read and who I follow as I push my business forward. I thought I’d post a variety of book reviews from time to time to keep me reading consistently and send out some ideas for your next page turner …

I really enjoyed 'The Perfect Day Formula: How To Own The Day And Control Your Life' by Craig Ballantyne. Craig wrote this in 2015 but I just picked it up recently. I’ve been on a kick to shake up my daily routine and this book spoke to me!

I had a chance to meet Craig when he was speaking... 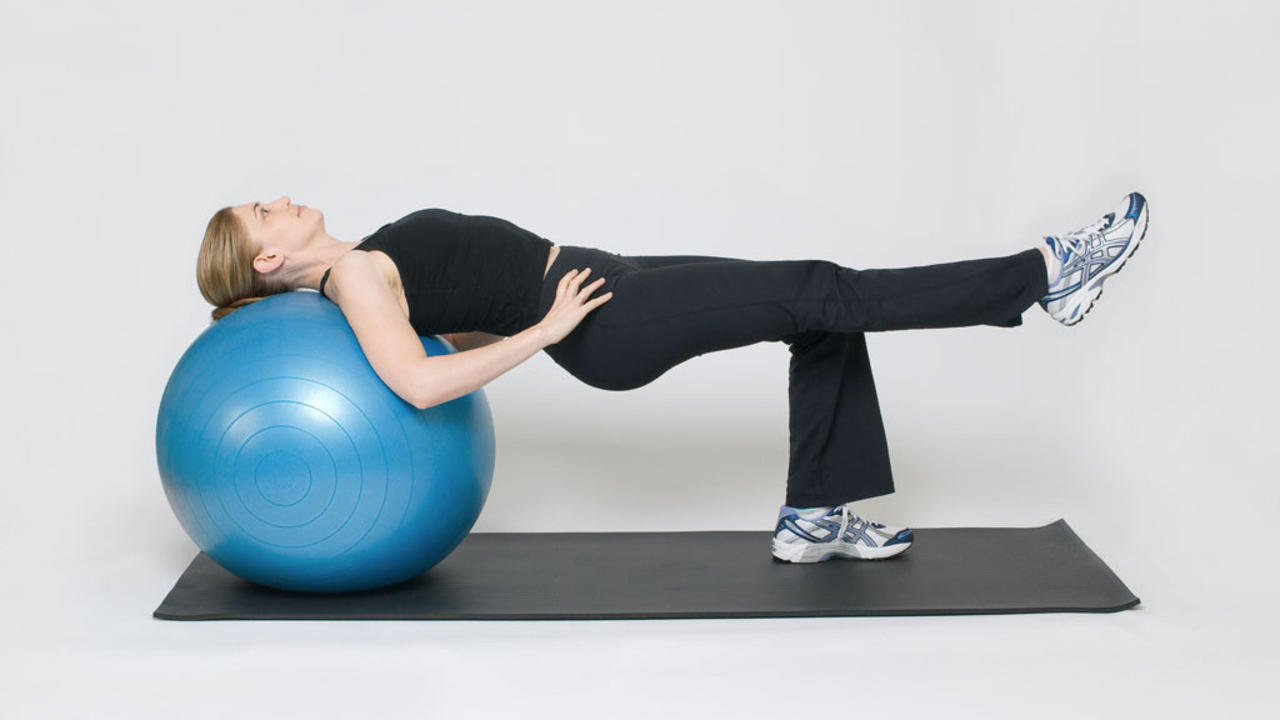 I am a regulated kinesiologist and a non-regulated personal trainer, strength and conditioning coach, yoga teacher, and holistic nutritionist. In 2006 and 2007, I was President of the Ontario Kinesiology Association. In the spring of 2007 I presented to then Minister of Health George Smitherman at Queen’s Park. On behalf of all kinesiologists in Ontario, I asked that our profession become regulated.

It was a TON of work for the Ontario Kinesiology Association and our Board of Directors to get to that point! I am NO stranger to the work involved in regulating a health care profession. But I am not sure that the time, effort, and expense to regulate our profession was the right move.

We have not been accepted by insurers in the same way our colleagues have. Physicians and other health care providers still think of us personal trainers but with exercise science degrees. We are paid VERY poorly for our expertise. It’s really expensive for us to maintain our... 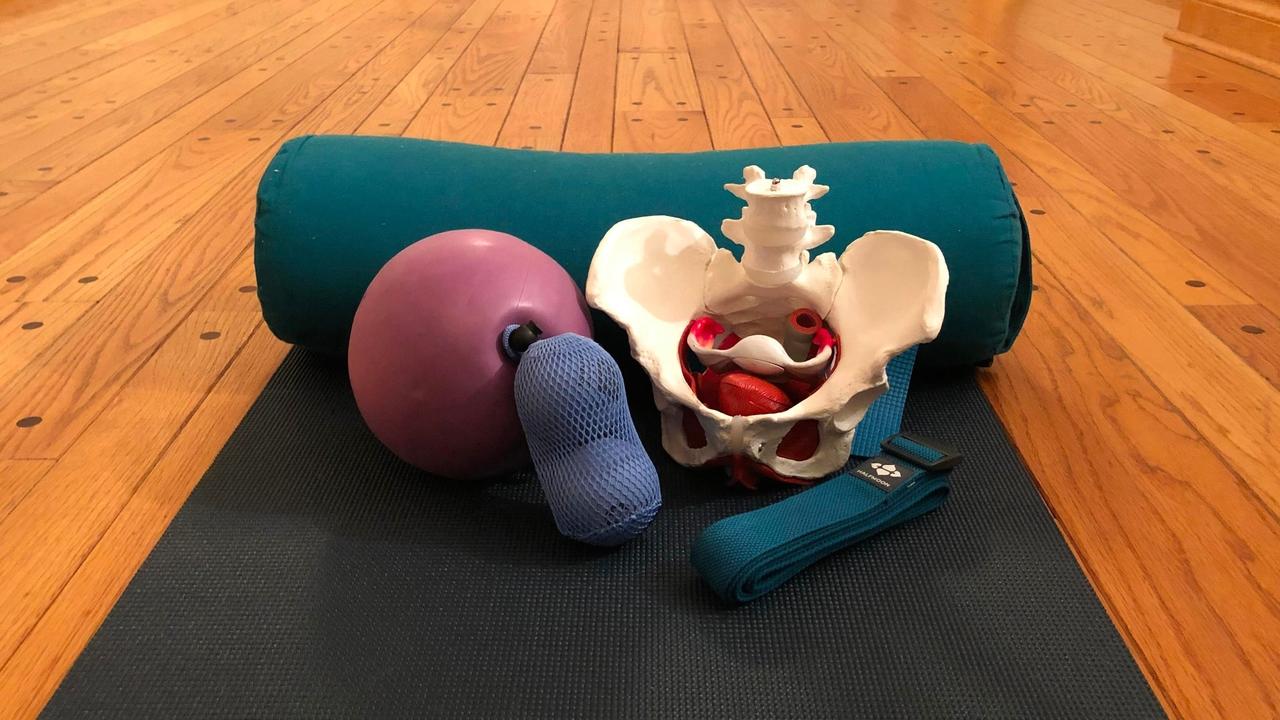 Work your core - whatever that means

Here's an old article that I was featured in over 10 years ago! I recently came across it when clearing out my computer files and thought it might be fun to repost : )

From Friday's Globe and Mail

Vancouver physiotherapist Katie Steele says almost every gym has one: a muscular guy whose six-pack abs pop through his shirt, yet who nevertheless has a massive, distended belly.

Physiques like his, she says, are the prime example of how not to approach core fitness. A strong core will pull the belly in like a corset, Ms. Steele says, whereas a six-pack pertains only to the superficial layer of muscles on top. 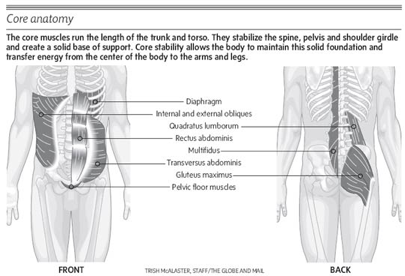 So no matter how many sit-ups he can perform, that guy at the gym typifies someone "whose inner core is non-existent," she says.

"It's very easy to work the wrong things if you don't know what you're supposed to be doing," Ms. Steele says. 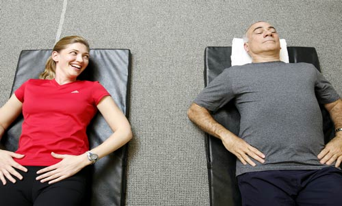 Photos: Yvonne Berg for The Globe and Mail

Kinesiology Grads Are Not Ready For Professional Practice 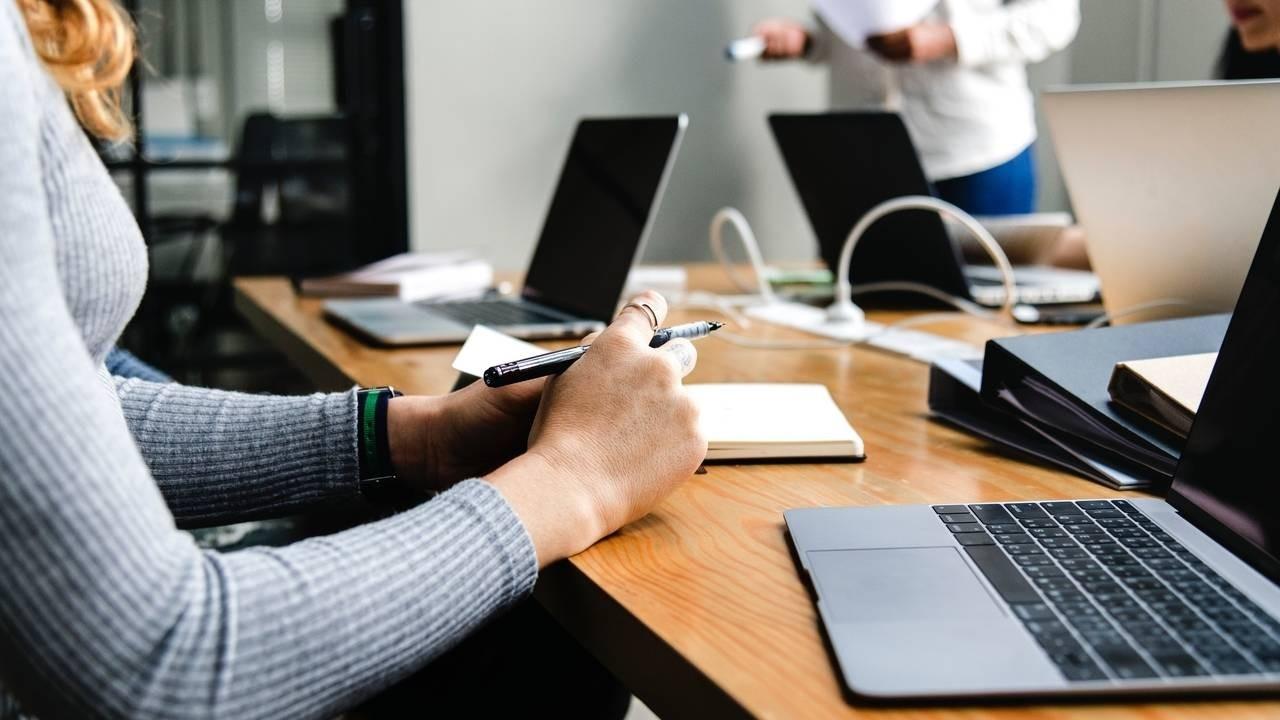 Kin grads are not ready for professional practice!

I know this first hand after teaching in a college program here in Ontario in the fall and winter of 2018. It was not an easy experience! The fourth year kin students in that program were not ready to start seeing clients after graduation. There was SO much they didn't yet know about professional practice!

The students were pretty upset when they realized this. There were quite a few heated discussions during that class! It wasn't their fault that they were in this position and we cannot place any blame on the college’s curricula design either. And that's ok.

I was in the very same position over 25 years ago (!). My co-op terms at the University of Waterloo helped me realize not only what areas of kinesiology I was interested in, but also how poorly I was being prepared for the professional world while at school.

In my co-op terms I worked in as wide a range of positions as I could find. I started in a residential...

Is Kinesiology A Doomed Profession? 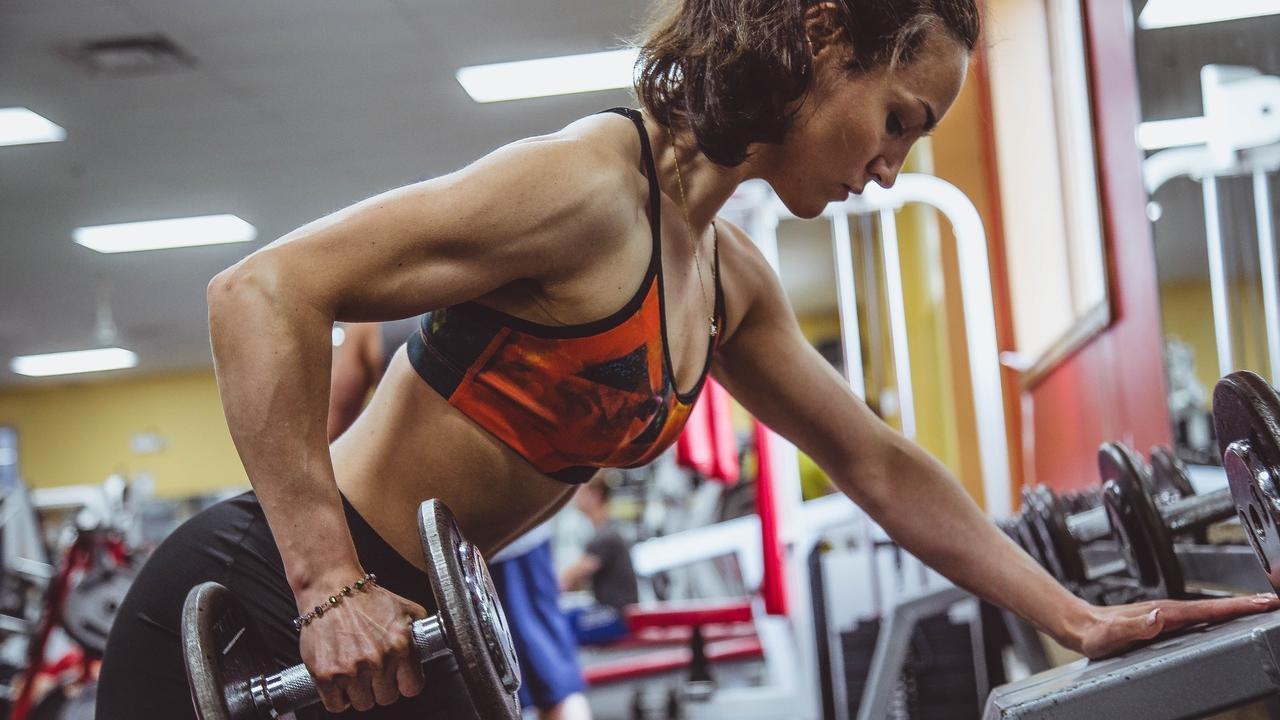 I fear kinesiology is a doomed profession.

Our professional ranks should be growing exponentially every year! In fact, they are barely holding and, unfortunately, some years they are even contracting.

The decisions by kinesiology program graduates and former licensed kinesiologists to move on to other health professions are in no way made lightly. I’ve spoken to many kins in different stages of their career who have been quite upset when needing to consider such a big leap away from their desired career path.

Often, in the early years, parents can be a big influence in decision making. Sometimes well-meaning parents are quick to discourage a career as (what they understand to be) a fitness instructor or a personal trainer and push their... 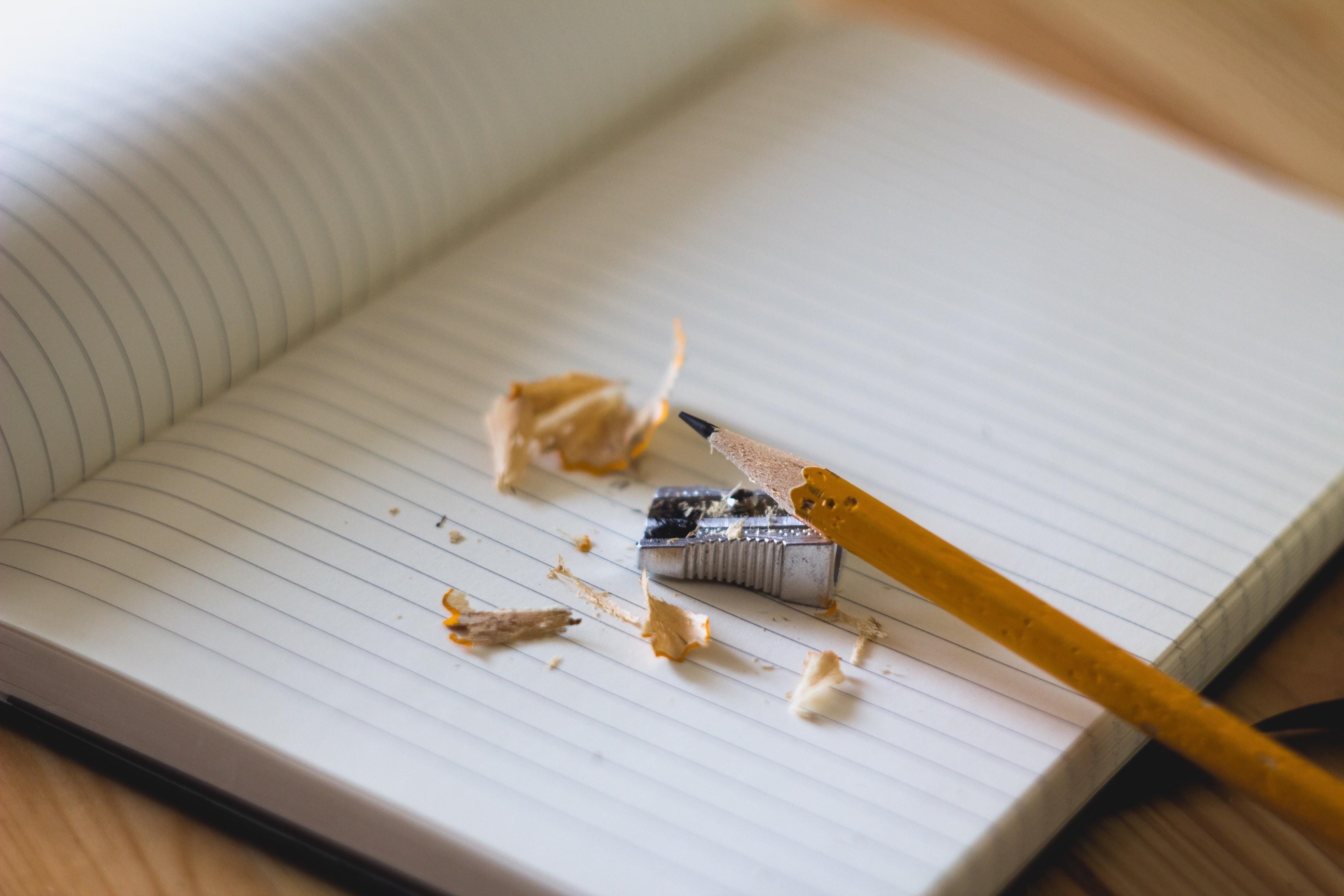 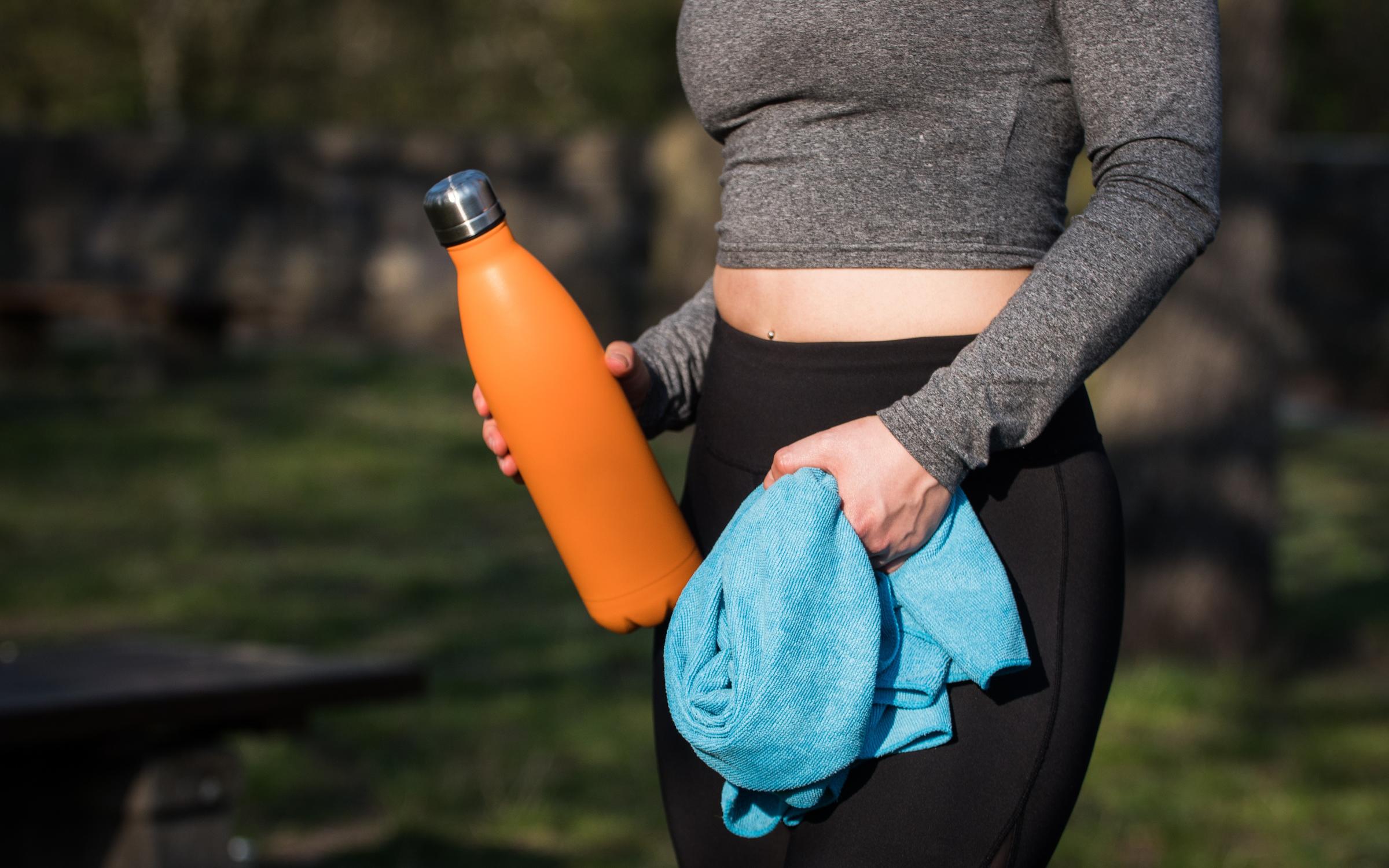 Join our mail list to keep up to date on blog posts from our team members, get notices about our new and upcoming courses, grab new practice resources, and lots more!